Three things happened this week that signal a transition of time for me. My birthday falls on Good Friday. My mother’s only surviving relative, her sister, died. I have now become the oldest living member of my family. I am not sure how that happened so quickly. As I look back over the expanse of my life I find myself thinking about what I would have done differently. I can think of one or two. First, I would not have wasted so much time worrying about all the terrible things that might happen – most of which never did. I am pretty sure my worrying about them was not the reason why. I wish I had learned sooner that life changes in minutes and moments and not so much according to our best-laid plans. That is why it is so important to live in each moment because it is impossible to know until they have passed how important they were. Finally, I would have given up my position as church critic long before I actually did. A few years ago I came to the realization that it was Jesus’ responsibility, not mine, that the church would consist of imperfect people and imperfect doctrine and He did not create me to set them all straight. At the age I now am, I find I have become Switzerland with no intention of going to war against the liberals, the conservatives, the denominationalists, the high church, the deep church, the emergent church, the evangelicals or whatever other groups there may be. I have learned that the blood of Jesus really is sufficient to cover all sins – past, present, and future, including wrong interpretations that have portrayed God as less than He is. So, I begin this new year of my life with a new sense of confidence that the best is yet to come and that Jesus will overcome the world just like He said He would. In spite of my advice. So, when I write, I will do so with a point of view but will not begrudge those who do not agree with me and I will comply with Rob Bell's recent request regarding his book, "Love Wins." I will not criticize books I have not actually read.
What about you? Is your faith big enough to accommodate doctrine different from yours?
Posted by Linda Rios Brook at 7:38 AM

Hey Linda,
Happy Birthday! And I think you said it all in this sentence.
"So, I begin this new year of my life with a new sense of confidence that the best is yet to come and that Jesus will overcome the world just like He said He would."

When the last of our parents died was a great awakening to me. I'd always looked up to the older people in the family for wisdom. Now James and I were them. I looked at him and said, "Our family is in trouble." :-)

I cling to what I know of God, and I believe in the rights of other Christians to have a different doctrine. I can love them anyway. Maybe we'll both learn more about God when we share. 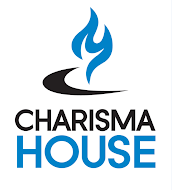 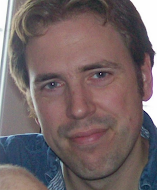 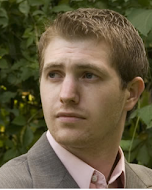 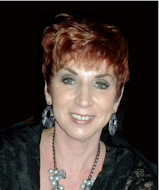 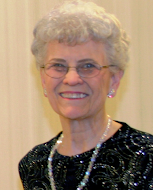 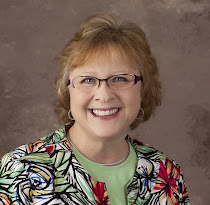 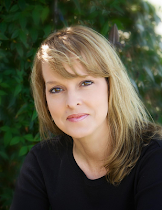 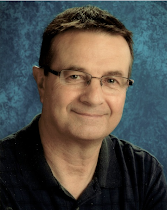 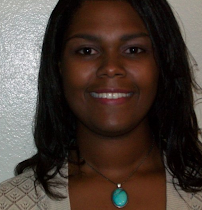 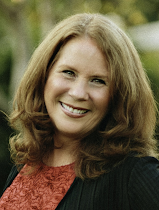 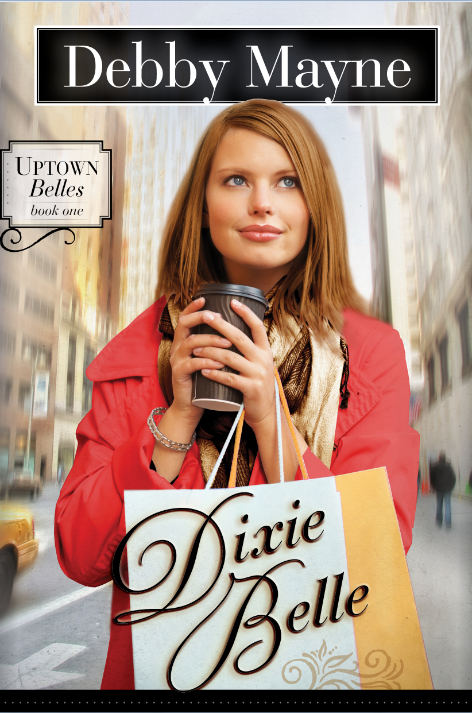 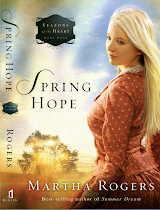